The Research Institute for Social and Economic Sciences 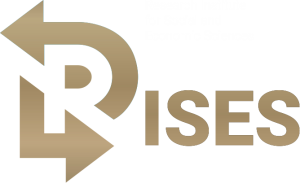 The Research Institute for Social and Economic Sciences, RISES, was established as early as 2020. It is one of the Nyangani Virtual University’s roots. Two major research projects were the starting-point:

Tele-Medicine – a research project which united researchers from Universities in Malaysia, Romania, China, and Germany.

Is this the end of the research intentions? In no understanding. It is just the starting point. It is one key institute in which one part of the University’s research is concentrated – especially that of the Nyangani Virtual University’s doctoral students. This research will also comprise collaboration with international companies. A first important project is constituting with Garuda aerospace, India and with universities from Malaysia, India, Indonesia, Turkey, and so on Research outcomes of international impact is the objective.

... studies and develops Virtual Reality, Augmented Reality, and Artificial Intelligence for education but as well for industrial applications. It has two core strands. One of the Centre’s key interests is academic and scientific research for the University’s own higher educational purposes. To this adds collaborative research which is undertaken with other universities and the industry. Research output of high impact is the key driver.

Open to all researchers, and also home to researchers of the Doctoral School of the Nyangani Virtual University, there is one remarkable addition: Junior research forms the innovative difference. It is open to students on all academic levels, and, as a distinct speciality, to nonstudents as well. Those still in further education are invited to apply with the VR|AR|AI Research Centre. Many young people have excellent and often successful ideas. The topic is ideal because no physical presence is needed.

What do these young researchers gain? To be among peers of equal interest. To globally socialise with others of the same interest. To combine ideas with those having other ideas to achieve something bigger and better. We collect young talent and guide it. The effort

is also rewarded. E.g., becoming a Junior Researcher is a presentable social value. Especially engaged and successful junior researchers can progress to become team leaders, selected by peers, confirmed by the University, which has already strongly engaged in this area with the Universiti Malaysia Kelantan, the Melaka University, and the Malaysian Ministry of Higher Education. 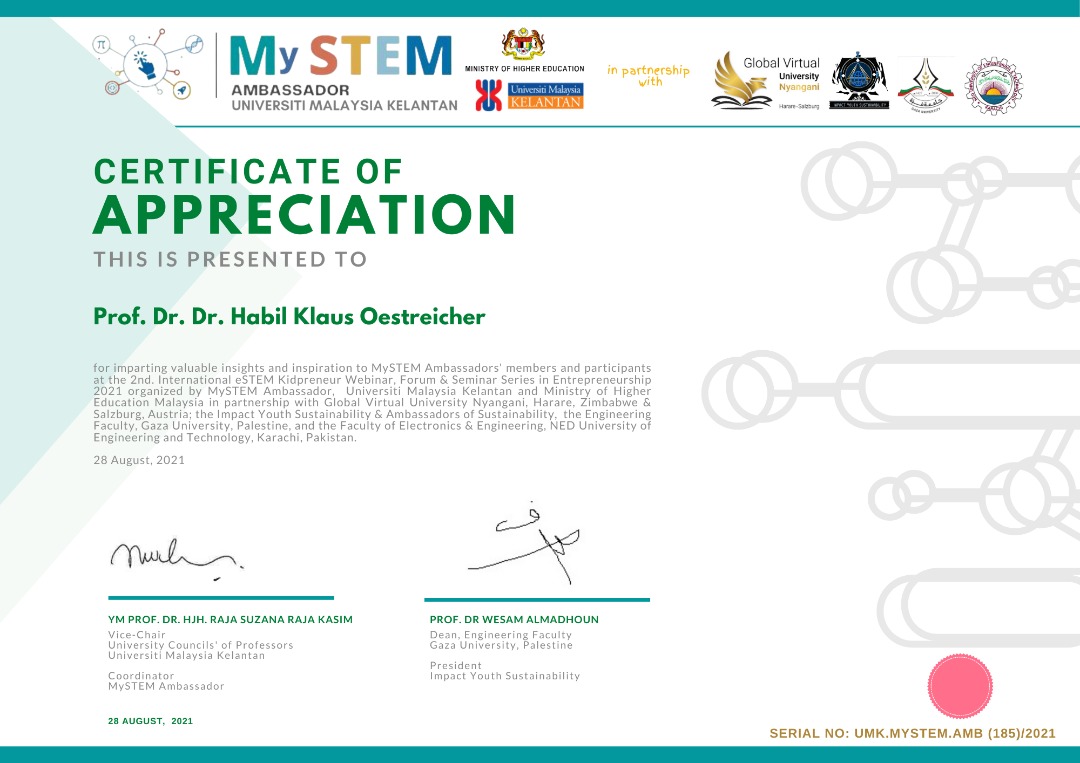 Are You Ready to Study?

What are you waiting for? This is your chance to enhance your career with new knowledge and an affordable and accredited online degree. Get your Certificate, Master or even Doctorate with us.